FORTE 12 Music Notation Software is due tomorrow on Monday, October 26th. And so far, we’ve only talked about improvements. Of course, there are also some new features. And we’d like to show you these in the following video:

As you know, when you’re writing a full score, you can print single parts. Now, you can also save these parts as separate FORTE files. This way, you can share them better with your fellow musicians. Also, you can easily come back later for editing, transposing and implementing further ideas. Like you’re used to with the command “print parts,” you can also save instrument groups into single files, like “flute 1+2.fnf” or “strings.fnf”.

In FORTE 12, you can write multi-measure rests like you need to. So far, this was automatically done by the program. Now, you can transcribe your score so it looks like you really want it to or customize the multi-measure-rests to your needs.

This new version was released in summer and is now a part of the FORTE Premium edition. ScanScore 2.5 was completely revised with performance and stability improvements, recognition improvements and a brand-new capture app. After scanning, your scores will be imported to FORTE effortlessly for further editing.

We’re excited about showing you our latest music notation software. Please leave a comment below!

3 Steps to MIDI Recording With FORTE

How to Write Notes Using the Input Palette 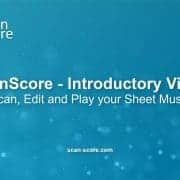 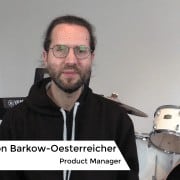 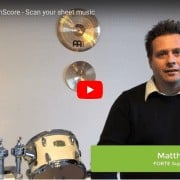 Thank you!
Scroll to top