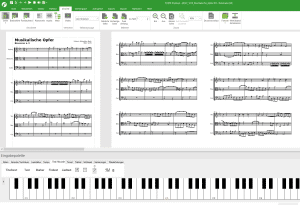 Frederick the Great, J.S. Bach and a musical dialogue

On January 24th, 2018, Frederick II celebrates his 306th birthday. Let’s celebrate with some fantastic free sheet music for “The Musical Offering” and the story behind it!

And it really is quite a story, all about Frederick and Johann Sebastian.

In fact, without the music-loving King of Prussia, we would have missed out on a genius piece of music by J.S. Bach.

“The Musical Offering” is a collection of keyboard canons, fugues and other pieces of music around the following theme:

In 1747, J.S. Bach was invited to try out the latest Fortepianos belonging to King Frederick II. The story goes that the King played the theme to Bach prompting him to improvise a three-voice fugue.

Watch the scene re-enacted below in this short excerpt from the movie “Bach trifft Friedrich” (“Bach meets Frederick”). Note, you’ll find a short summary in the video comments.

Since Bach mastered the King’s command easily, the ante was upped to a six-voice fugue.

Seeing that the theme was too complex to improvise this fugue on the spot, Bach promised to compose the complete fugue and return with the sheet music.

Back in Leipzig, Bach composed a three-voice fugue, a six-voice fugue, some canons and a sonata for the flute, violin and basso continuo based on this “regal theme.”

The following video shows you the regal theme and Bach’s masterly execution of it:

We don’t have scientific proof that Frederick the Great actually wrote the so-called “regal theme.”

However, we do know that the King was a renowned and dedicated flutist, having enjoyed composition master classes by Johann Joachim Quantz.

Musicologists assume that either Quantz or Bach’s son, Carl Philipp Emanuel (who held a position at Frederick’s court at the time) lent a hand in creating the theme.

Curious about the music?

Download the fugue for the regal theme as the three-voice or the six-voice set for free below.

You can open and playback the sheet music using all the FORTE 9 editions and later versions of FORTE notation software.

FORTE not yet on your Windows computer?

No problem, you can download the trial version here! 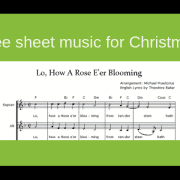 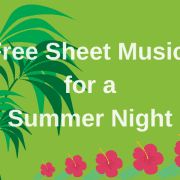 A little night music for your summer vibes! 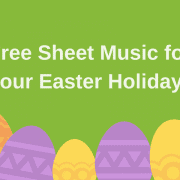 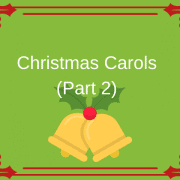 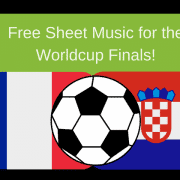 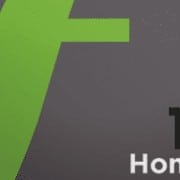 How to Write Notes Using the Input Palette
Scroll to top